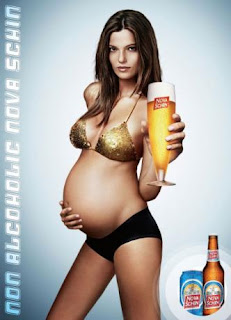 Kaliber
From the makers of Guinness. I was extra stoked to try this one. I even forgave the irritating phonetic spelling. Not a bad N/A. Drank it all week in Hawaii, since this was the resort's NA beer of choice. Malty, sweet, with an ashy aftertaste. Actually tastes a lot like a Newcastle. It also has a very nice color.
Posted by Clong at 1:27 PM 1 comment: