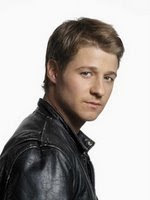 Source: Sports Illustrated via Defamer.
Posted by Clong at 9:04 PM

The sad thing is, I can't even remember watching game 7 last year when I posted my "NHL's in trouble" post.

Let's see if the NHL can break that 1.5 rating this year. Seems likely, given that the games have been relatively exciting.